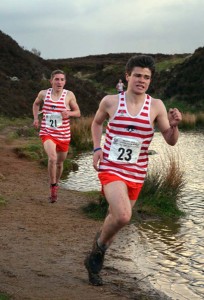 With the clasic Yorkshire Three Peaks Fell Race on the horizon there were very few Calder Valley Fell Runners competing in races this weekend, but there were some excellent performances from within the junior ranks at a series of races in the Newland Valley in the Lake District.

First off, Bradley Travis continued his fine form with an excellent win in the U18s putting nearly a minute between himself and the second and third placed runners. Bradley’s friend and training partner Max Wharton took maximum advantage of his recent return to racing to emulate Travis’s win by crossing the line first in the in the U16 class. With Edan Whitelaw having another fine run the Calder Valley lads are now lying in silver medal position in the English Junior championships after 2 races. Max’s sister Issy also ran well for the club, with Gemma Johnson and Nathan Sharkey racing well for the U12s.

Earlier in the week, Travis, Wharton and Whitelaw crossed swords in Penistone quarry in Haworth when only a minute separated them at Tuesday’s popular Bunny Run. Calder’s recent recruit Tim Ellis also ran very well, just beaten by speed merchants Wharton and Travis but with Ellis well up the field the 3 “lads” took the team honors. Holly Page made her Calder Valley debut with a stunning second place behind in-form Katie Walshaw of Holmfirth and her presence in the Calder team will bolster an already strong Women’s team. 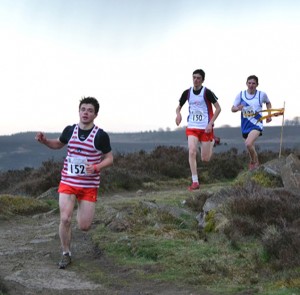 With much improved weather and injury behind him Max Wharton returned to the racing scene to take the Egg Stage of the 2nd Bunny Run and 3rd place overall in a time of 16 mins 19 secs at Penistone Country Park near Haworth. He also earned himself a Yorkshire vest as an under 16 for the Inter Counties in May. Brad Traviss had another great run and improved to 5th place against tough opposition even although he was a few seconds slower than last week (16 min 38 secs). He must still have some tiredness in his legs after his excellent performance at the English Junior Champs at Pendle on Saturday. Edan Whitelaw is showing great improvement in taking 13th place, 5 better than last week and in an improved time of 17min 30secs. Other Calder Junior results are Martin Howard (under 14) 21 mins 37 secs. Issy Wharton (under 16) 23 mins. Molly Jagger (under 16) 23 mins 36 secs. 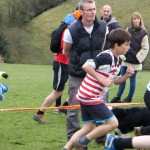 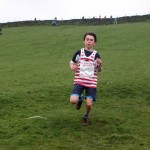 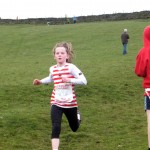 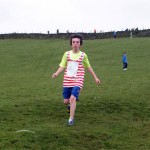 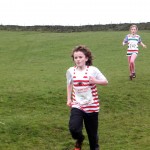 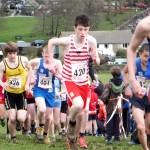 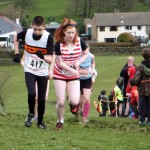 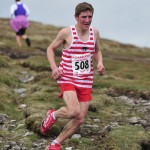 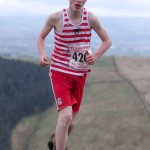 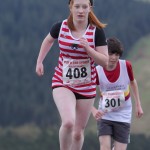