Calder Juniors had a busy weekend racing and also had put in some great performances in their first Club Championship race of the year at Ilkley Moor.

The muddy conditions did not deter Clara Mckee who easily won the U9s race, beating all the boys, with Harry Cliff claiming 3rd boy.

The U11s race saw Thomas Mckee come in at 6th and Olivia Falkingbridge at 7th girl. Unfortunately Ollie Pickens and Finley Canning both fell and had to be patched up by first aid but with no lasting damage they left the field smiling. 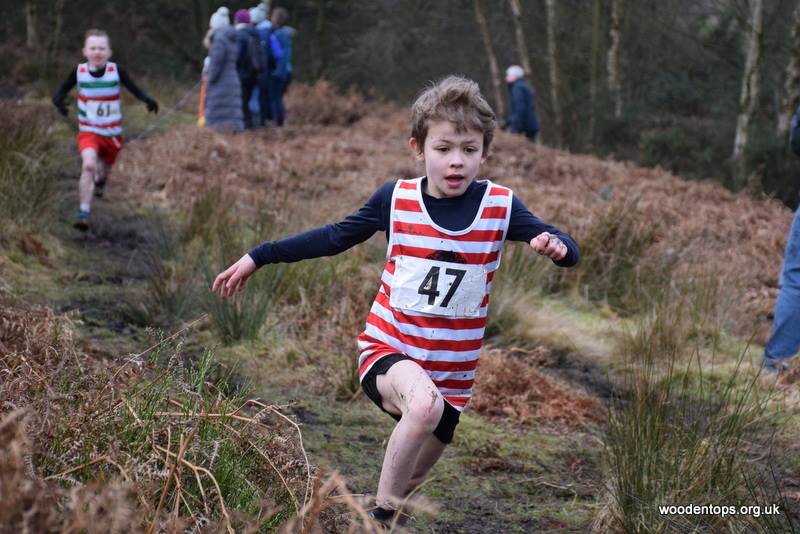 U13s had Charlie Pickens at 5th with George McFie right behind him and Tom Owen at 11th boy followed in quick succession by Leo Illstone, Hector Droungos and Alfie Hackett. Strong running from Evelyn Illstone and Fearne Hanson saw them come in at 12th and 17th girl.

Will Hall, in his infancy in the U15s, still managed to come in 3rd with James Duffy right behind him for 4th. Alex Duffield and Elljah Peers-Webb got 9th and 10th boy. Maya Brunt proving she is one to watch got 6th girl with Ruby McFie at 15th. 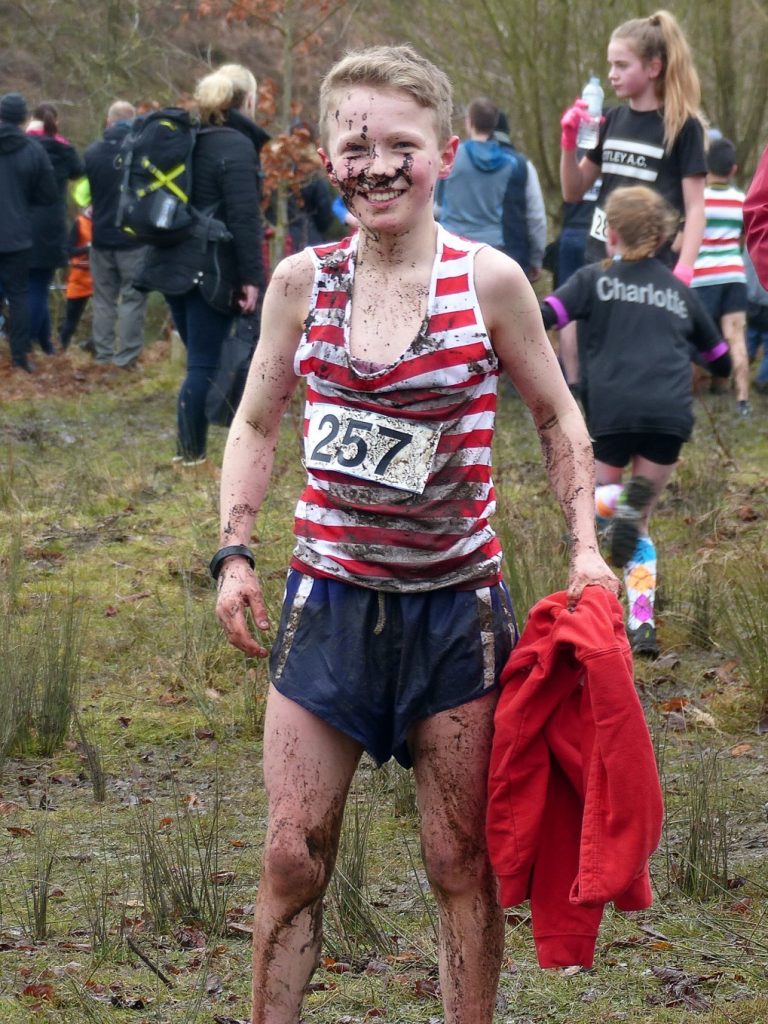 Next up on the junior club championships is Ambleside’s Todd Cragg race on 25 March.